There has been ever increasing talk in the media and by politicians, in Australia at least, about the future of motor vehicles. In particular about the phasing out of the internal combustion engine, with some manufacturers even stating they won’t be making any at all by 2025.

I find this a quite laughable proposition – in a country of huge distances with nothing in between and a range of around 400km for an electric car this is completely impractical and naïve to thing that it will work. With that sort of range, people will die in the desert and the bush.

Our son lives in East Africa, only on the edge of the vast spaces, but there’s very little infrastructure where he is, how will electric cars work there? You can’t carry jerry cans full of electricity.

If there were the required infrastructure the size of cables needed to carry enough current over the necessary distances would be huge and would probably cause a world copper shortage.

Until the technology is good enough that a vehicle can provide enough sustainable power to run without using any battery capacity, AND generate enough spare current to charge the battery to run all night, it just won’t be practical. How can solar work where the sun doesn’t shine for months every year? Hydrogen fuel cells are probably a far better idea, but that technology too seems to have some fundamental problems still to be overcome for everyday use.

I do believe the time will come when the majority of vehicles are not powered by internal combustion engines (I’m not saying I like it!) but I reckon it’s a lot further away than 2025. In an urban environment, electric cars make quite a lot of sense, but in the remote and wide open spaces of Australia, Africa, Central Asia, the Americas and in under developed countries I just can’t see it working. Not to mention agriculture, marine, light aircraft, pumps, rail, and the myriad of other uses of the internal combustion engine.

Who’s going to provide the replacement for those millions of little motorbikes in developing countries that families saved for years to buy? 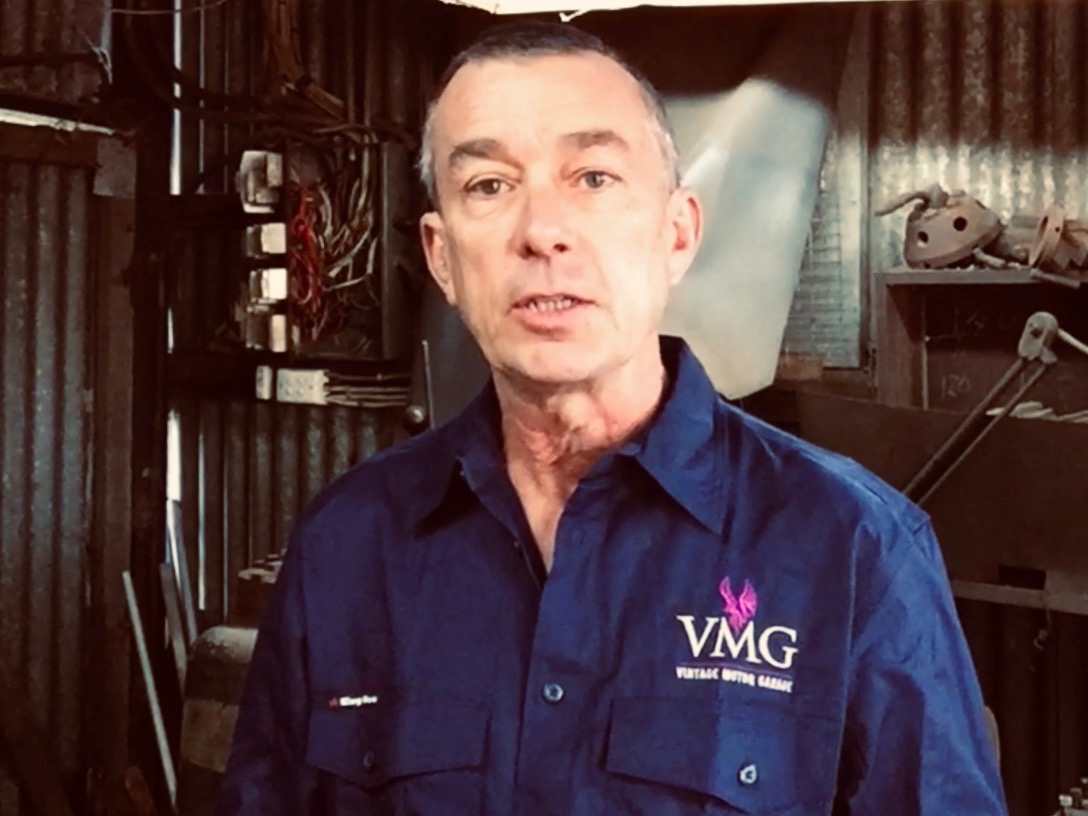 Normally 9am to 5pm Monday to Friday. Saturdays by appointment only.
Closed on Sunday.